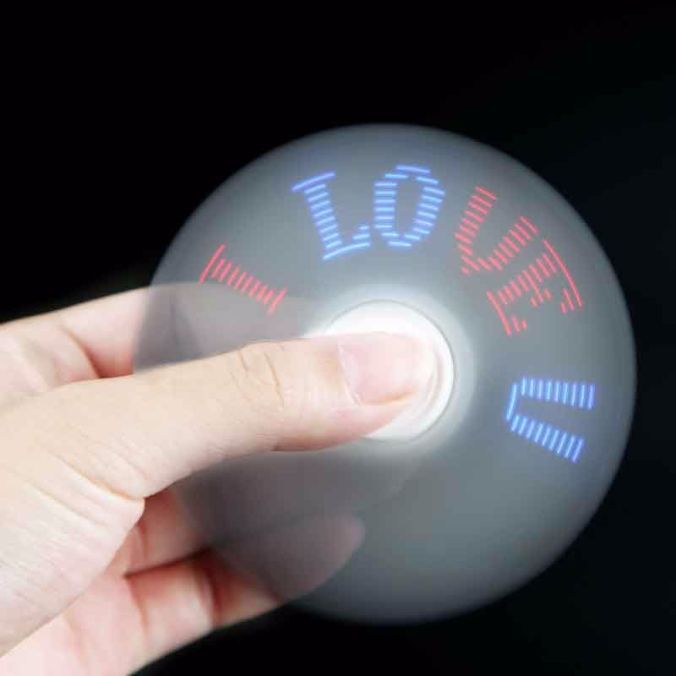 So if searching for games has made you tired, wipe the sleep from your eyes because exciting slumber party games are right under your nose. Make these gaming ideas a part of your upcoming event and watch it become fab with laughter and fun!

Step 1: Establish 2 or more teams with 3-5 persons per team. Designate one person from each team to be the speaker (this position will rotate throughout the game). Position the speakers in front of the wall and facing the wall.

Step 2: Position the remaining player from each team a few feet behind their speaker and seated on the floor. Of those who are seated, give each team 1 flashlight and each person a ball of clay. These seated players are NOT allowed to speak to the speaker nor each other during the game – they are silent players. They must master the art of silent communication.

Step 3: Create a few categories with a list of words associated with those categories (example. Fruit: orange, mango, peach). The number of words in each category should be equal to the number of players on each team (including the speaker). Write the words from each category on index cards and keep the words organized by category.

Step 4: To begin the game, announce the category to everyone in the room. Choose a word from that category and show it to all the silent players who must view the word and nod to indicate they have seen it.

Step 5: Inform the speaker of each team that their teammates (the silent players) will be working together to describe a word from the category announced using lights and shadow to spell it. To do so, silent players will use the clay to mold the consonants then cast a shadow of the molded clay on the wall in front of the speaker by placing the molded letter in front of the flashlight. Vowels (A, E, I, O, U) of that word may only be communicated by flashing light (1 flash = A, 2 flashes = E, 3 flashes = I, 4 flashes = O & 5 flashes = U. The letter Y may simply be molded).

Step 6: Each time the speaker understands the letter being communicated by their team they must indicate this by showing 2 thumbs up while keeping their face towards the wall. When the speaker from any team feels he/she knows the word, they must shout “SOLVE” then state the word. The first team to correctly solve the word from each category earns 1 point.

Step 7: When the word has been solved by any team, the speakers of BOTH teams will switch places with one of the silent players on their team. This rotation will continue with each new word allowing all the players on each team a chance to act as the speaker. Continue playing until all the words have been used remembering to announce each new category. The team with the most points at the end of each game wins Flashwords! You’ve got to add this to your selection of slumber party games. Step 2: Designate one person to be the moderator. Give everyone else a flashlight and instruct them to sit in a circle and turn on their flashlight (be sure to darken the room). Get a volunteer to be the first player in the circle or select someone at random. The game will be played clockwise around the circle from the first player.

Step 3: To begin the game, advise everyone to listen carefully then read the story-line from the first pillow (the reading is done by the moderator). All the story-lines contain a list of items or events which will be read aloud. Players will need to listen to the list and try their best to memorize it.

Step 5: Whenever someone messes up its lights out for them; they must turn off their flashlight indicating they are now out of the game. If the players did not make it to the end of the list before someone messed up then the moderator will read the same story-line again and the player next in the circle will pick up the game by stating the first item on the list. The game will continue around the circle until another player forgets the next item then its lights out for them too.

Step 6: When the players have successfully restated all the items on the storyline list THEN the moderator may move on to the next storyline. Continue playing until there is only one person in the circle with their flashlight still on – this person is the winner of Lights Out! You’ll have lots of fun by making this a part of your slumber party games.

Tip: Give the winner a small prize like a cute pair of socks, unique sleeping mask, or fab nightshirt.

You’re going to have a blast with these slumber party games. These games provide just the right amount of challenge and excitement to keep everyone full of laughter and your party from becoming a disaster. Slumber party games have just become the something you’ve been searching for!